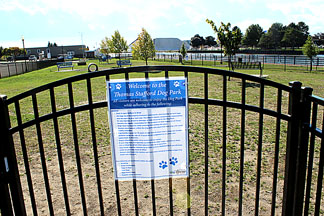 News Photo by Steve Schulwitz The dog park in Alpena has been open for about a month and there have been only a few issues reported to the city. The city says that, if people follow the posted rules, it will help make sure everyone has a safe and fun time at the new park.

ALPENA — Now that the dog park in Alpena is open and being used, there are some questions and concerns circulating through the community about its design and whether the city is liable should there be an incident on the city owned property.

Dog park incidents are not uncommon. Alpena’s park opened only a few months after an 18-pound Havanese was mauled and killed by an 80-pound great Dane-American bulldog mix in a dog park near Lansing, the Lansing State Journal reported in July.

Alpena’s park has been open on and off for about a month and has become a popular place for people to take their pets to get exercise and play. For some people who own small dogs, there is a concern about the fencing used on the park, because the gaps in it are wide enough for small animals to squeeze through and escape.

City Engineer Rich Sullenger said he is aware of at least one instance in which a small dog escaped the park between the fence posts, but he added there could be others that haven’t been reported. He said that, during the planning phase of the project, the city had a design that may have reduced the chance of a small dog or puppy becoming loose and possibly running into traffic near the park. He said it would have involved using chain-link fencing and, when the current plan and secondary plan was reviewed, the one with the more decorative fencing and wider sections was chosen.

“We had a plan that included two areas, one for small dogs and one for bigger dogs, but we didn’t have enough support on the committee and it elected to go with the one we have,” Sullenger said. “We are looking at maybe making a separate area for the small dogs again and we will seek bids and quotes, but that is not something that is going to be done in the near future.”

Sullenger said that, no matter what the size or breed of the dog, people need to use common sense when using the park. He said the owners should know how well their pet gets along with other animals and strangers and if they have a tendency to run when unleashed. Sullenger said people need to take those factors into consideration when visiting the park and also be sure their pets have all of the proper vaccinations.

“If people know their dog can become vicious toward another dog or person, then they should use the park when they can be alone and leave when others arrive,” he said. “People know how their dog behaves and need to act accordingly and responsibly while at the park.”

A list of rules is posted on the park’s gate. The park is insured and the city’s policy would likely cover an issue between dogs or if someone is injured. Sullenger said he believes the owner of the animal would be liable if their pet bites a human or injured another dog.

“I know if my dog were to attack or bite someone, I would be responsible,” Sullenger said. “Once again, it is common sense. If you know your dog could have issues with other dogs or people, act accordingly so everyone is safe.”

Sullenger said overall there have been few complaints about the park and most everything he has heard about it has been positive. He said there are bound to be some issues, but believes people will be responsible with their pets when in public. He said it seems people are picking up after the animals.

“I have not heard one thing from the DPW (Department of Public Works) about the place being a mess or in poor condition and it having to do any extensive clean-up,” he said.

The city still intends to have a dedication and grand opening of the park, but a date and time has yet to be set. 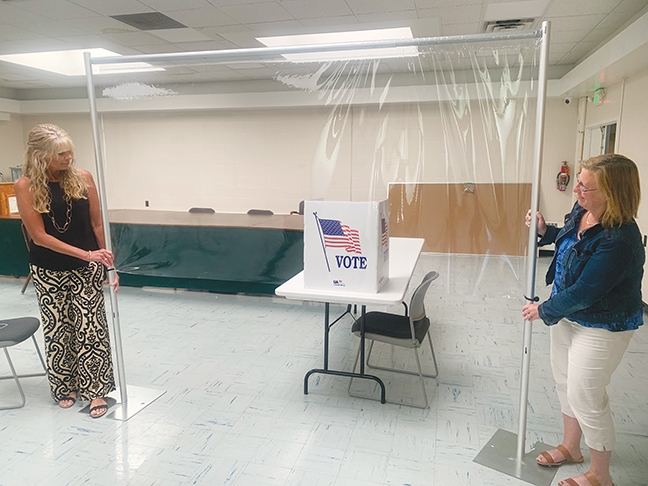 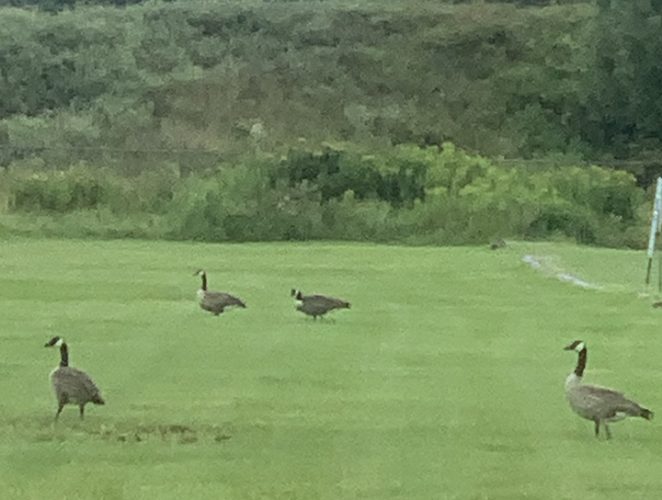 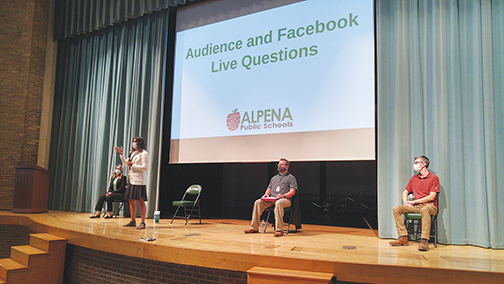