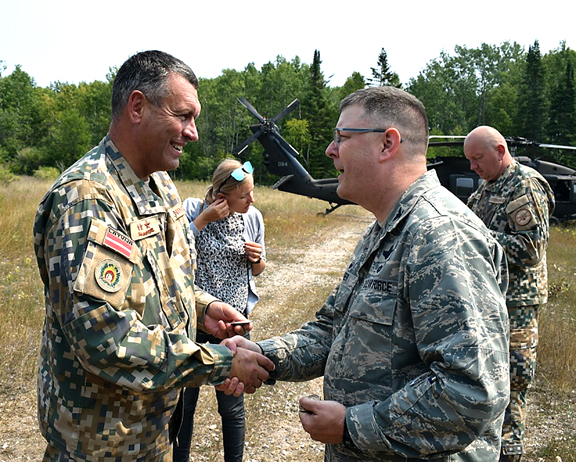 Stabenow, D-Mich., praised the CRTC, calling it one of the top training facilities in the world.

The Northern Strike training session brings in more than 5,000 military members from across the United States and from the United Kingdom, Germany, Poland, Bulgaria, Hungary, Estonia, Lithuania, and Latvia.

“It’s so important that we are working with our partners from around the world,” said Stabenow.

The training began Aug. 5 and runs through Saturday. The two-week session generates roughly $2 million back into the community, according to 1st Lt. Andrew Layton, public affairs officer for the Michigan Air National Guard.

“They’re coming here because of the excellence in training,” Stabenow explained. “They have all kinds of opportunities to get every kind of training that is needed to keep us safe here and abroad.”

Kalnins is the highest-ranking military officer in Latvia, Layton said.

“Michigan has had a partnership with Latvia for 25 years,” Layton said, adding that Michigan was one of the first states to step forward to help Latvia when the country declared its independence from the Soviet Union in 1991.

“Starting from the 90s, the Michigan National Guard helped build the Latvian National Guard basically from scratch when we regained our independence,” said Daina Ozolina, public affairs specialist from the Ministry of Defense of Latvia, who also toured the CRTC on Monday.

Stabenow said Alpena is ideal for training because the changing seasons allow the military to train in all different types of weather conditions.

“This is a year-round training facility,” Stabenow said. “The facility here really is a jewel, not only for this community, but for the country.” 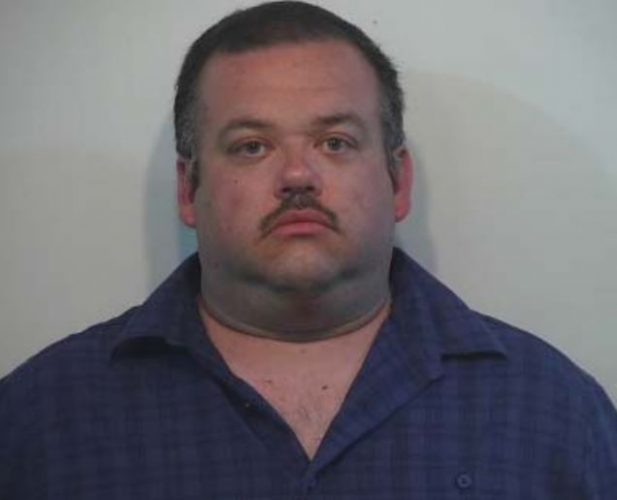 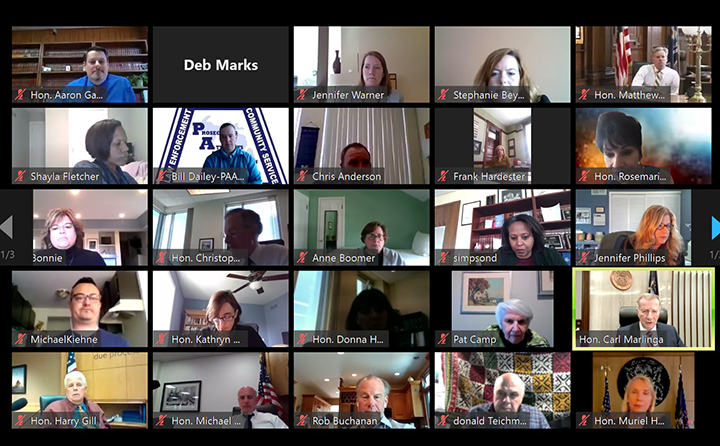