In the community, making a difference

“If you really want to make a friend, go to someone’s house and eat with him … the people who give you their food give you their heart.” — Cesar Chavez, United Farm Workers.

Norte Americanos toast, ‘Salud’ — to your health,’ on the 5th of May because of an event in Mexican history. The significance of what happened has come to represent the will of the Mexican people to achieve political and economic determination. Cinco de Mayo commemorates the battle of Puebla on May 5th, 1862, a victory for the Mexican army over a French force with greater strength. In the United States, Cinco de Mayo is celebrated with more gusto than in Mexico.

“No Statue of Liberty never greeted our arrival in this country … we did not in fact come to the United States at all. The United States came to us.” — Luis Valdez, Chicano writer.

Movements in the decades of civil rights, 1960s and 1970s, Chicano and United Farm Workers, aroused feelings of nativism and made Cinco de Mayo a celebration of the ‘Spirit of Aztlan.’ The hope that one day, Mexico would again be what it was had Texas not gained independence, had the Mexican American War been won — extended north through Texas, Colorado, Nevada, and back to include California, Arizona, and New Mexico. It is fair to ask today, has what an army couldn’t defend, been conquered by tacos, burritos, tequila, and Corona beer?

The expression ‘Montezuma’s revenge,’ in reference to Mexican food is seldom heard; changing attitudes about people is a very slow process, but acceptance of Mexican food has been swift. In the past 50 years menus across America have added Mexican dishes — food that is nutritious and affordable, with the embodied flavor of a rich heritage. In the 1980s, the brewing industry saw opportunity in a celebration of food and friendship — marketing has made Cinco de Mayo a day of consumption rivaling St. Patrick’s and Super Bowl days.

What is authentic Mexican food? It is foods of pre-Columbian civilizations — Olmec, Mayan, Teotihuacan, and Aztec — corn, tomatoes, chilies, limes, papaya, beans, squash, avocado, and chocolate. Add to that the Spanish contribution of domesticated farm animals, wheat, rice, garlic, onion, and rice. Mix, stir, blend, and knead, for four centuries. It ranks as one of the great cuisines of the world.

Familiar foods have developed through preparation by street vendors, taquerias, and cafes, influenced by availability of ingredients and regional preferences. Texas occupies two-thirds of the border with Mexico and its role in the development of tastes in the fashion of Mexico is recognized in the term ‘Tex-Mex.’

“The taco is Mexico’s gift to the world.” — Jose Ralat, author ‘American Tacos: A history and Guide.’

If an annual day is good for Mexican food, why not weekly? Though Taco John’s, a chain centered in Midwestern states, claims trademark rights to the phrase, ‘Taco Tuesday’, it has become a popular promotional alliteration. During the pandemic Taco Bell is offering a complimentary Flamin’ Hot Doritos Locos Taco. Alpena is fortunate in having Mexican style in more relaxed dining as well.

“Eating a burrito is like eating a living breathing organism — you can feel the burritos ingredients inside with each bite, each squeeze.” — Gustavo Arellano, columnist, Los Angeles Times. 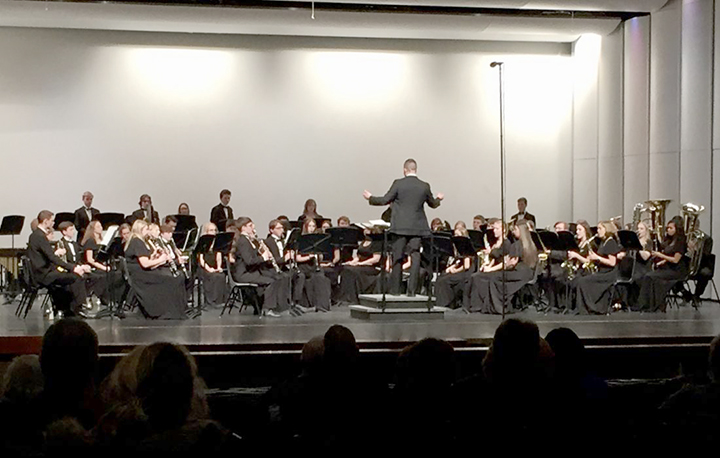 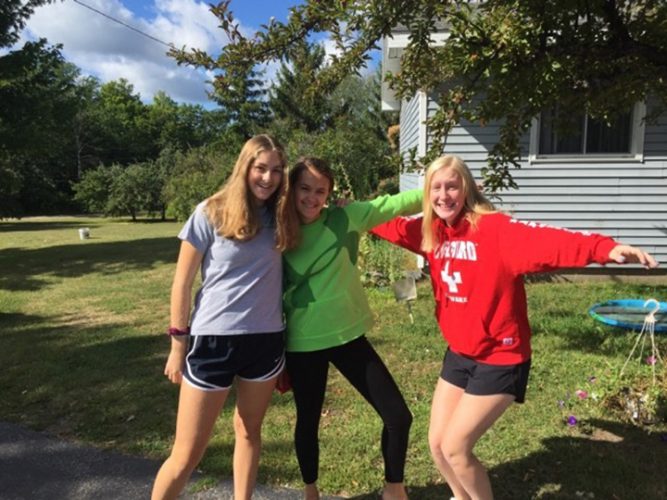 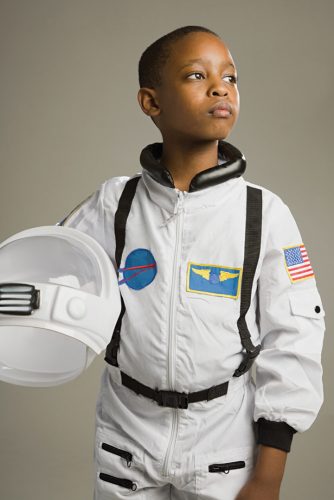