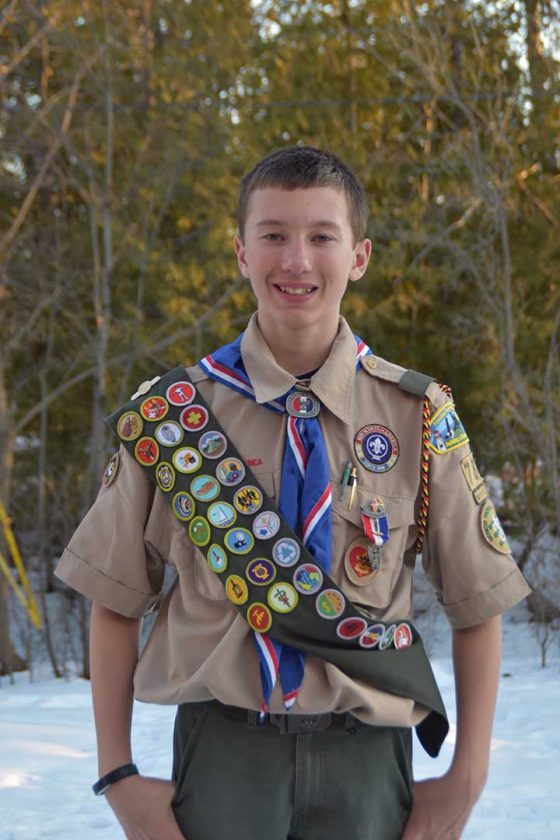 For his Eagle Scout project, Smith made garden boxes for the residents of Turning Brook assisted living retirement community. He explained how he came up with the idea. 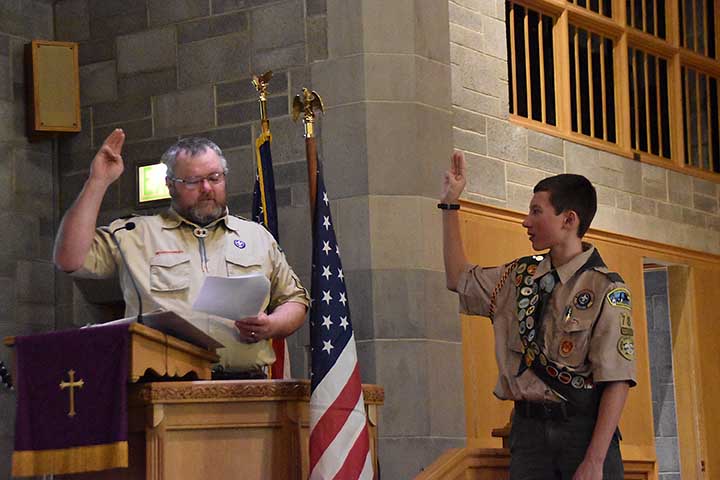 Courtesy Photos Above, Scout Wyatt Smith participates in an Eagle Court of Honor ceremony, receiving his Eagle Award, among many other awards.

“My great-grandpa Al Bennett moved up to Alpena from Farmington and I wanted to do some kind of garden for him because of his love for gardens,” Smith explained in a written statement. “He and my great-grandma had turned their backyard into a flower garden. My parents tell me that my great-grandpa would spend hours out there planting, pruning and weeding. Both of them always enjoyed sitting in their sunroom watching the birds and squirrels that visited their yard.  I wanted Grandpa and the residents at Turning Brook to have a garden that they would be able to enjoy.”

He said with the help of his “Papa Don” and Jerry Plohocky from Home Depot, he was able to construct elevated garden boxes that the residents could enjoy.

“I wanted the residents to be able to plant flowers and vegetables,” Smith said. “I made them elevated so that the residents can sit in a chair and plant instead of having to get down on the ground. The boxes are on wheels so that they can be moved easily.”

He is grateful to his family, the Scouts and the community for helping him complete this project.

“These boxes will give the residents that used to enjoy gardening the opportunity to do it again,” Smith said. 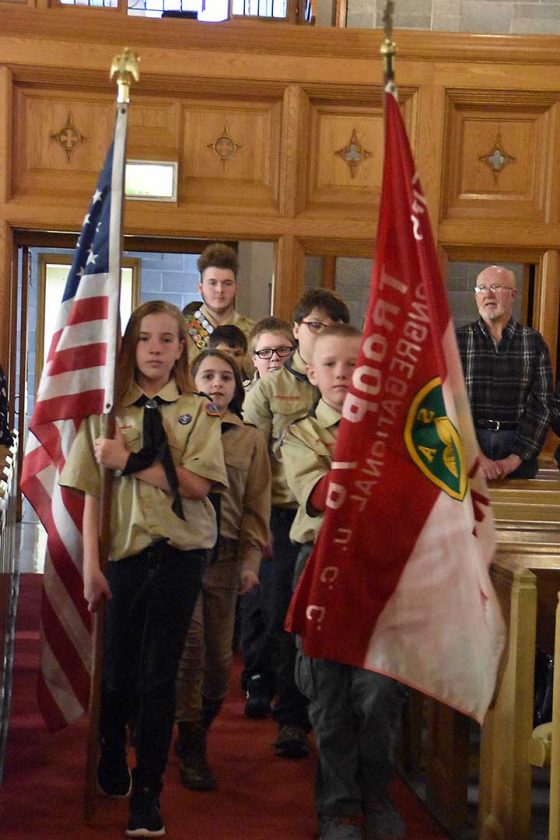 Scouts from Troop 78 and Troop 278 participate in a recent Court of Honor ceremony.

Scouts from Troop 78 and Troop 278 participate in a recent Court of Honor ceremony.

Courtesy Photos Above, Scout Wyatt Smith participates in an Eagle Court of Honor ceremony, receiving his Eagle Award, among many other awards.

Longbeards meeting, banquet canceled Alpena Longbeards will not be having their April 7th meeting due to the ...

A sacred kind of drive-thru

ALPENA — You can’t get fries and a soft drink at this drive-thru, but you can get prayer and ... 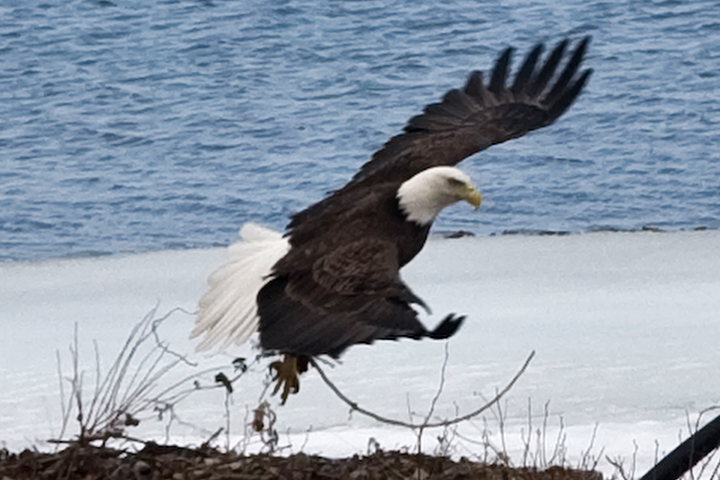 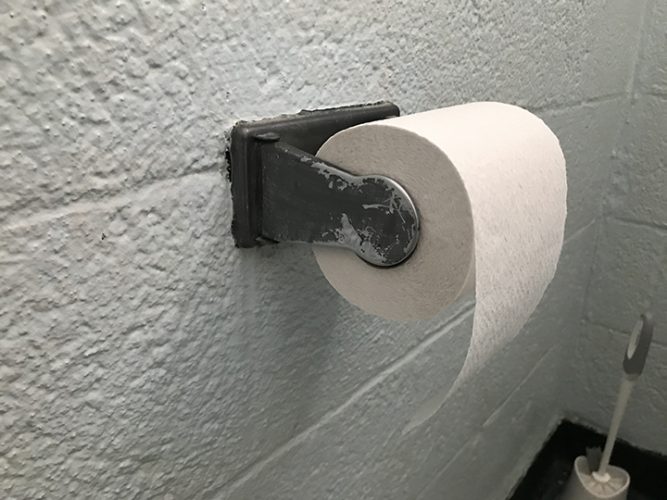 If you don’t laugh, you’ll cry 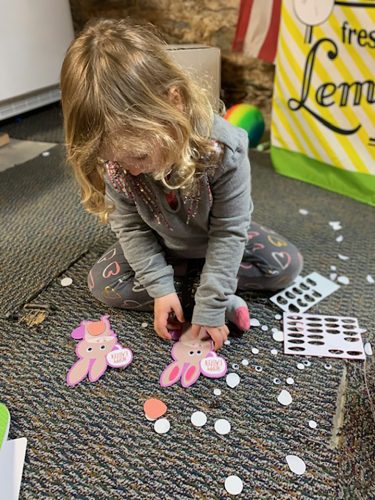 In shadow of COVID-19, Army Field Band plays on for America