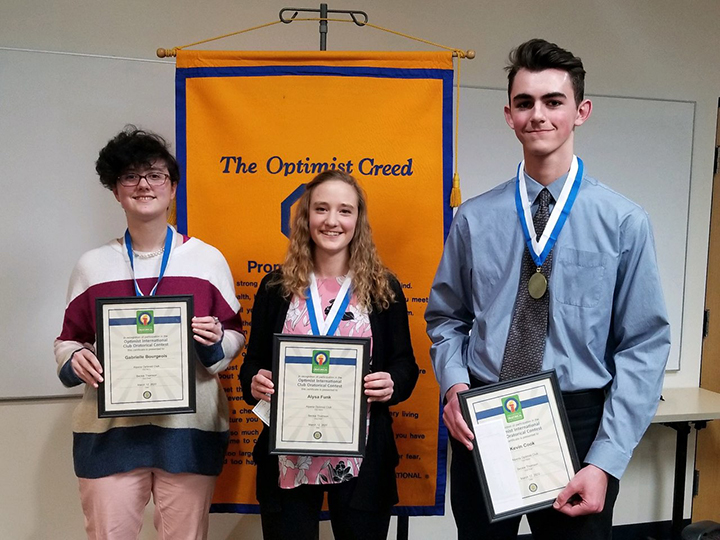 ALPENA — Kevin Cook, a senior at Alpena High School, recently won the Optimist Club of Alpena Oratorical Contest, based on a theme of “Just iMagine a World without Boundaries.”

In addition, Cook will be sent to the zone level where he will compete against winners from other Optimist Clubs in the area. The winner of the zone level competition will be sent to the district level with the chance to win a $2,500 scholarship. If he continues winning, he could move on to the Optimist International Regional/World Championship for a chance to win an additional $5,000 or up to another $15,000 scholarship.

“Kevin did a wonderful job presenting his speech about the questions posed to him,” Club President Beckie Thomson said. “The members of our Optimist Club have no doubt that Kevin has a bright future ahead of him.”

She added that all three of the student winners deserve accolades.

“All three of them did a fantastic job,” Thomson said. “They will all go far in life, I’m sure.”

The Optimist Club of Alpena has been participating in the Oratorical Contest for many years, and has been active in the community since 1959. Other programs and service projects that the Club is involved in include Childhood Cancer Program, Essay Scholarship Program, College Scholarship Program, Spring Break Free Family Fun Day, Brown Trout Fishing, Kids’ Fishing Day, Bump-N-Runs at Optimist Acres, Youth Park at the Alpena County Fairgrounds, Toys for Kids, and the Salvation Army. 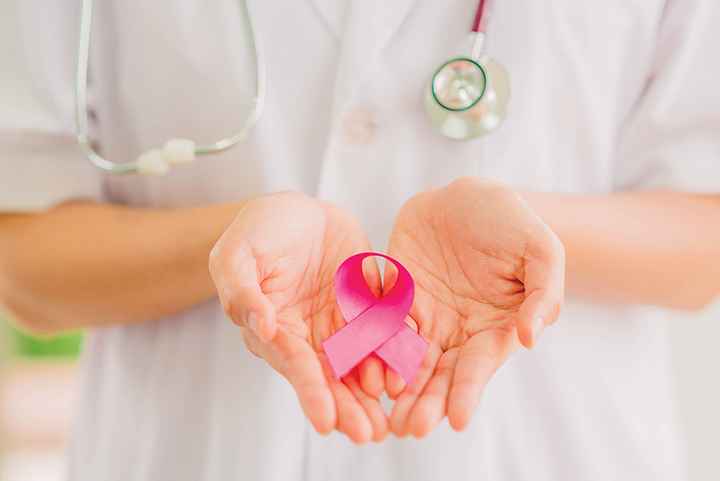 Don’t let fear get the best of you

Don’t give in to fear. Now, we are experiencing a pandemic — it’s easy to be fearful. It inspires me when ... 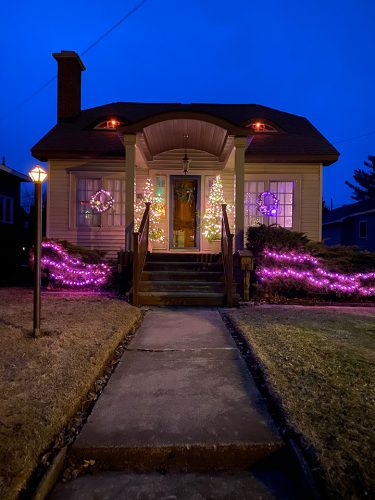 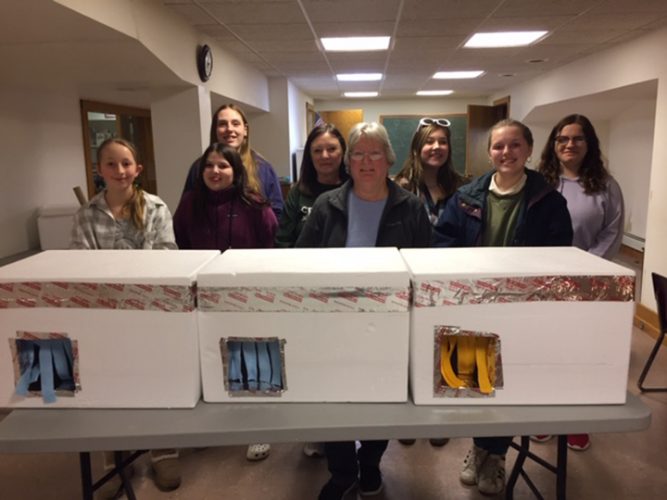 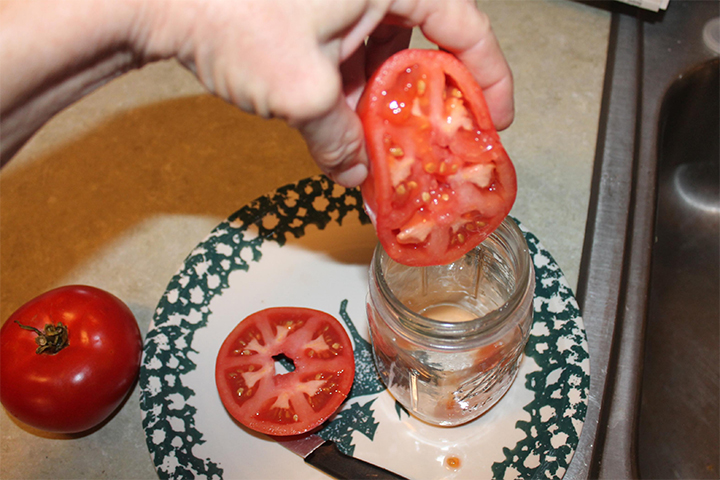 Special tomato variety in family for 55 to 60 years