Courtesy Photo Above, suicide survivor Kevin Hines poses in front of the Golden Gate Bridge, which he jumped from and survived, and now lives to help others escape suicide through the film, “Suicide: The Ripple Effect,”shown across the country.

ALPENA — Suicide was the 10th leading cause of death in the U.S. in 2017, taking the lives of more than 47,000 people, according to the Centers for Disease Control and Prevention.

To bring attention to the ongoing suicide crisis and highlight the efforts that are helping people stay alive, a film about one suicide survivor’s story is being shown locally. The community is invited to free screenings of “Suicide: The Ripple Effect,” a documentary that follows the story of Kevin Hines, who attempted to take his life by jumping off the Golden Gate Bridge in San Francisco in 2000, when he was 19 years old.

Since then, Hines has been on a mission to use his story to help others stay alive and find recovery.

Mary Schalk, coordinator for Partners in Prevention, said some local people were aware of the film and wanted to bring it to Northeast Michigan.

“We see this movie as a good way to start those conversations,” Schalk said. “Kevin Hines is very open in telling his story and wanting to have others learn from his experience. We have to be aware, we have to know how to help and support each other. Hearing about a suicide death doesn’t mean that’s the only behavior that we need to be concerned about.”

Northeast Michigan Community Mental Health agreed to purchase the licensing for the film so it can be shown multiple times.

“We want to try and have a lot of people engaged in conversation,” Schalk said. “We really want to open the conversation in the community. Most people have been impacted by someone’s suicide and yet it’s a topic we don’t discuss, so we need to change that. We need to get comfortable, not that it will be a pleasant, happy conversation, but it needs to be OK to talk about it.”

After each showing, there will be an opportunity for small group discussions.

Brandinn Keetch, member of the Alpena Suicide Prevention Team, said building awareness for suicide is important along with showing people that there are support systems out there to utilize.

“We hope it comes as a ripple effect,” Keetch said about the film. “I think that we really want to see that it’s impacting people, it’s helping them understand more about it, whether they haven’t experienced it or have, and how to deal with it and how to find resources.”

If people are interested in other screenings besides the three that are taking place in December, Partners in Prevention can help make that happen.

“We are open to lots of locations, lots of times, we really want to make this easy for people to be able to attend,” Schalk said.

To find out more about the film, visit suicidetherippleeffect.com. 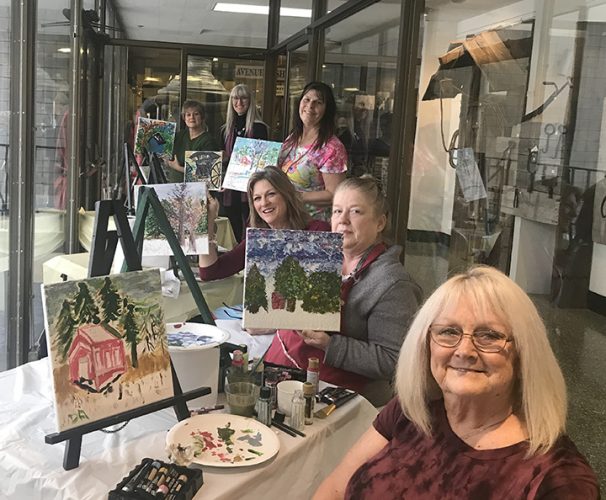 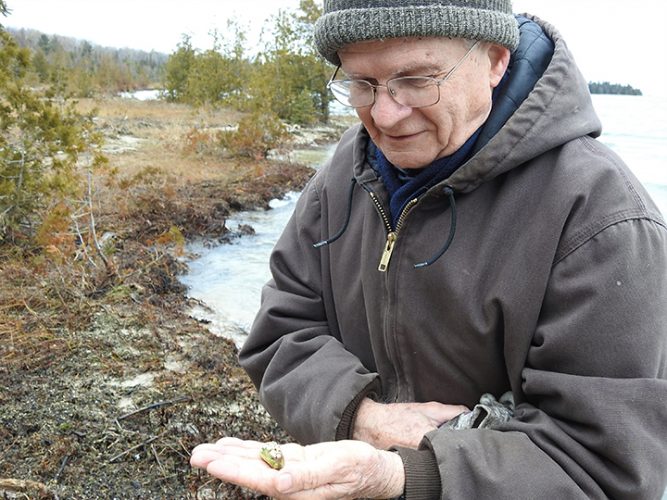 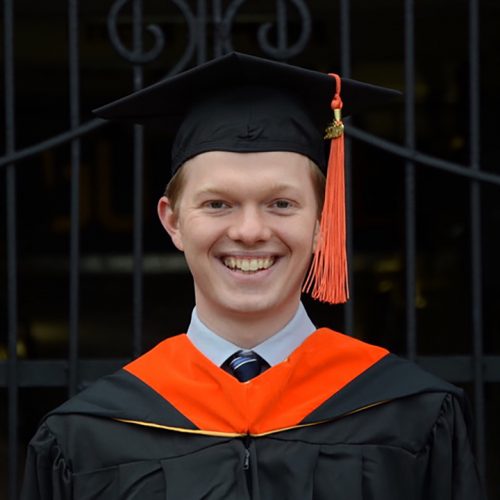 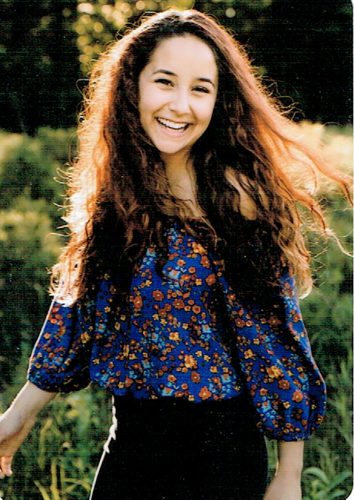