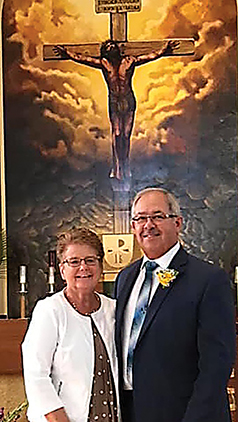 Tom and Anne Peters celebrated their 50th wedding anniversary on Sept. 7, beginning with mass at All Saints Catholic Parish. Dinner was then served at The Courtyard with their children and grandchildren in attendance.

They have three children: Robin and David Kowalski of White Lake, Cheryl and Trevor Dunson of Traverse City, and Matthew and Danielle Peters of Brooklyn, Mich. The Peters have eight grandchildren: Bailey and Hunter Kowalski, Zachary and Isaac Dunson and Shaylee Peters, and Alyssa, Kayle and Logan Fowler.

The couple, who resides in Alpena, will celebrate their Golden Anniversary with a Northwest Coastal Cruise from Seattle to Monterey, Calif., spending several days in San Francisco. 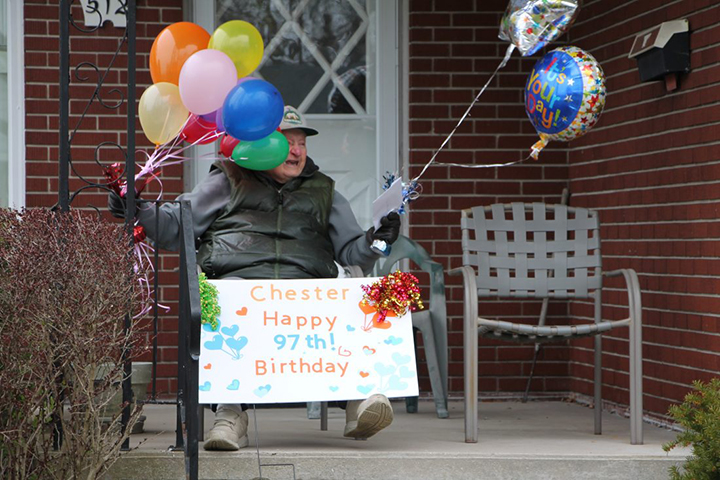 Bottles, cans and pennies are being accepted today and Friday at the Eagles Club on M-32 West in Alpena. The drive ...

A recent Facebook post on the Roger’s City Community Theatre page by Pennie Hoeft has announced that the summer ...

Cory Budnick of Rogers City has achieved membership in the prestigious Million Dollar Round Table organization, a ...