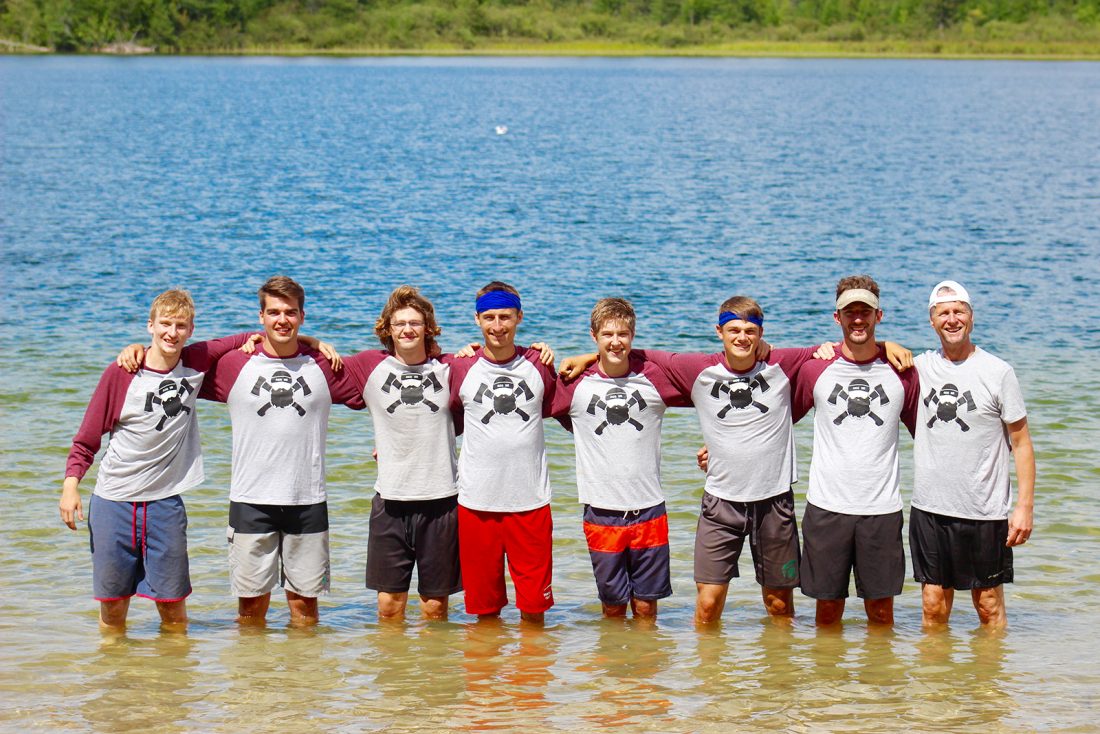 It’s no secret that the Alpena Community College cross country teams have been the most consistent among the athletic programs that the school has to offer.

Since head coach Mark Jacobs took over, the Lumberjacks have improved each year on the field and in the classroom his team has been exceptional having been named Academic All-Americans four consecutive years.

The goals and expectations for the 2019 season remain the same, and this years group of Lumberjacks are determined to carry the torch by continuing to improve on the field and excelling in the classroom.

“This group knows that academics comes first and I don’t want to sound overconfident, but it’s almost an expectation at this point to continue being an Academic All-American team. If we succeed and do great on the field, but struggle in the classroom, than I have failed as a coach. I have total confidence in this team to continue carrying on the special tradition we have built here at ACC,” Jacobs said.

The Lumberjacks will feature a roster of seven runners and will be without their top runner from a year ago in sophomore John Siegert (Ludington) who will be redshirted due to an injury.

“I’m going to be patient with my three freshman and let them get into shape and hopefully remain injury free,” Jacobs said. “I’m extremely excited to work with these young men. They work hard and know what it means to be fantastic teammates. I’m blessed to be able to work with another outstanding group of gentlemen.”

The Lumberjacks will have their work cut out for them as they always compete in a tough region, but the goals to finish near the middle to top of the region are attainable with the runners Alpena has.

Among the four sophomores, all are almost equal runners and will challenge each other throughout the course of the season and Jacobs hopes that one will emerge as his top runner, with his freshmen stepping up and improving as the season goes on.

“Our goals on the course this season is to improve each race and leave it all on the race course,” Jacobs said. “When this happens, we will be successful in the standings.”