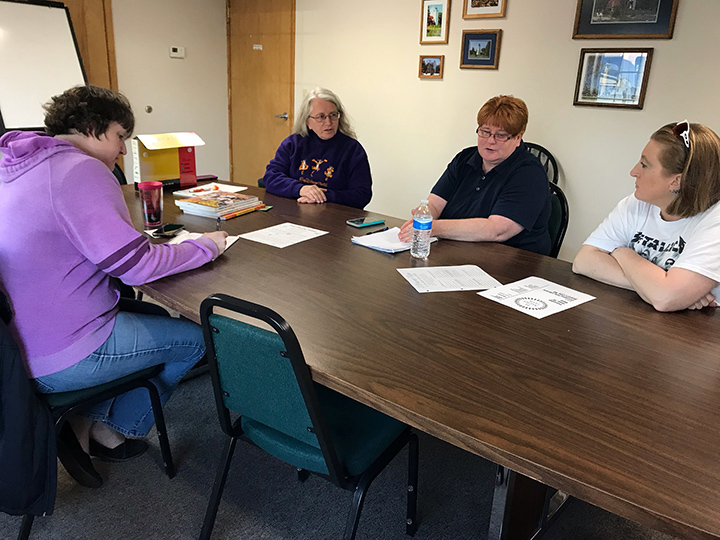 ROGERS CITY — A club has formed in Rogers City for students who want to share their feelings and be around people who want to help them.

The club, called the Presque Isle Allies Club, formed after last month’s Rogers City Area Schools Board of Education meeting at which more than a dozen people came forward and told the board their feelings regarding bullying in the schools.

Club member Lisa Noffze said the club allows students to come together and not be judged when talking about their feelings.

The club has scheduled weekly meetings that will allow students in fourth grade or older to come and talk about their feelings. The weekly meetings will start next Tuesday, from 6 to 7 p.m. at the Presque Isle library in Rogers City.

The group of organizers have been meeting in recent weeks without kids.

The meetings are open to Rogers City students and students at St. Ignatius Catholic Church and St. John Lutheran School in Rogers City.

“We’re looking at getting a group of kids together once a week and basically allowing them the opportunity to talk, vent, share their feelings,” Noffze said. “We’re trying to stay away from the word ‘bullying’ because it applies a lot of different areas, but it is kind of an anti-bullying-type of thing to empower these kids to be able to stand up for themselves and to have a safe place to come to.”

The first meeting next week will focus on the students who attend getting to know each other. There will be a waiver parents have to sign for safety purposes and a contact form.

Club member Mary Schalk has provided learning materials that will teach kids how to work better together and other basic social skills that the students will use during the weekly meetings.

“We want to give a safe place for kids to come together and have fun, build a support team, and learn some skills about taking care of themselves,” Schalk said. 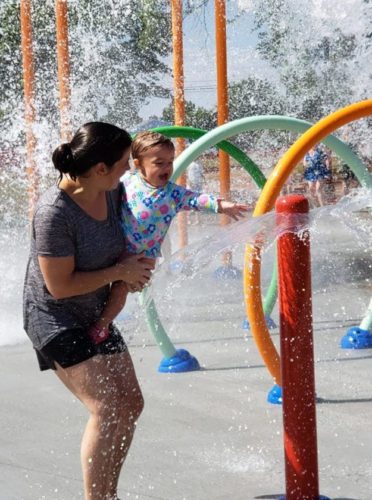