Road crews need dollars, concerned how Whitmer would divvy it up 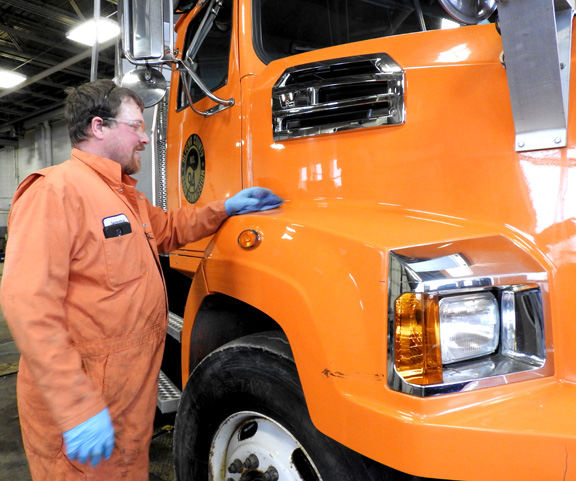 News Photo by Crystal Nelson Jeremy Budnick, truck driver with the Alpena County Road Commission, shines his plow truck while in the county’s shop on Friday.

While they concede new money would fund improvements of county roads in the region, they are concerned their roads will not receive equitable funding.

The plan, opposed by many lawmakers in the Republican-controlled Legislature, would generate $2.5 billion in new annual revenue, according to a press release from the governor’s office, which would be deposited into a new Fixing Michigan Roads Fund and allocated to the state’s “most highly traveled and commercially important roads” at both the state and local levels.

Larry Orcutt, managing director of the Alpena County Road Commission, said he has seen the road commission’s base revenue from the state increase by $1.5 million over the past three years after then-governor Rick Snyder and lawmakers increased the gas tax and vehicle registration fees. Orcutt said that, while the road commission is better off than it was two years ago, there is still a ways to go.

“We are enthused that the governor recognizes that those increases that took effect in 2017, plus existing funding amounts, are far short of what’s needed to maintain and improve our statewide system,” he said.

But Orcutt is concerned about how those new funds would be distributed.

He also expressed concern that approximately 70% of the new money would go toward improving state highways. Those have more traffic, but Orcutt said the actual volume of traffic using statewide roads is unknown and is concerned there will be some guesswork involved in determining who gets that money.

Jim Smigelski, superintendent and manager of the Presque Isle County Road Commission, said he is supportive of a funding increase, but only because funding for road maintenance and improvements has been stagnant for so long.

“When you go from a work staff of 41 to a work staff of 27, obviously you’re not doing as much as you used to, so things got put on the back burner,” he said of cuts the commission had to make during its “lean years.”

But, Smigelski said, the county would only get $2.8 million from the governor’s proposal, when it would otherwise stand receive $4 million through a 45-cent hike, under the current funding model.

Like Orcutt, Smigelski has concerns that the majority of the new funding would be distributed to the most-traveled roads.

Lawmakers are currently debating road funding for the 2020 budget, which takes effect Oct. 1, but proposals remain in the earliest stages of the legislative process.

ALPENA — A man accused of strangling and assaulting a woman in an Alpena home was moved toward trial ... 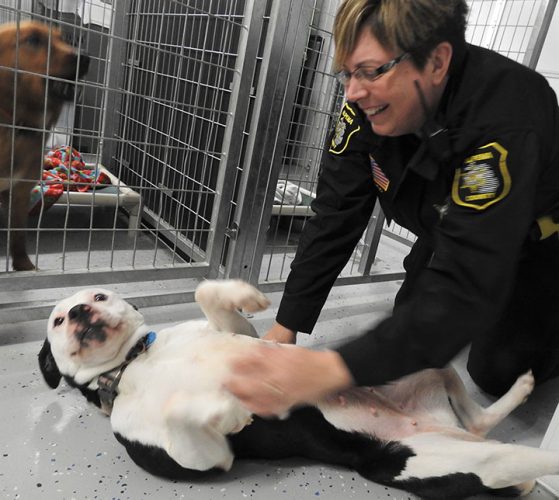 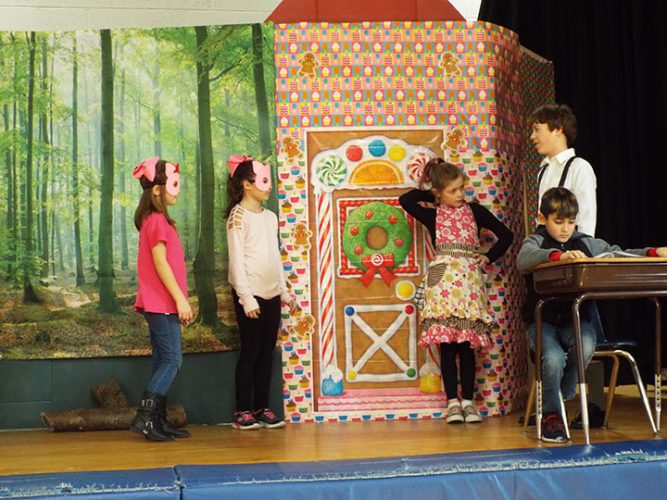 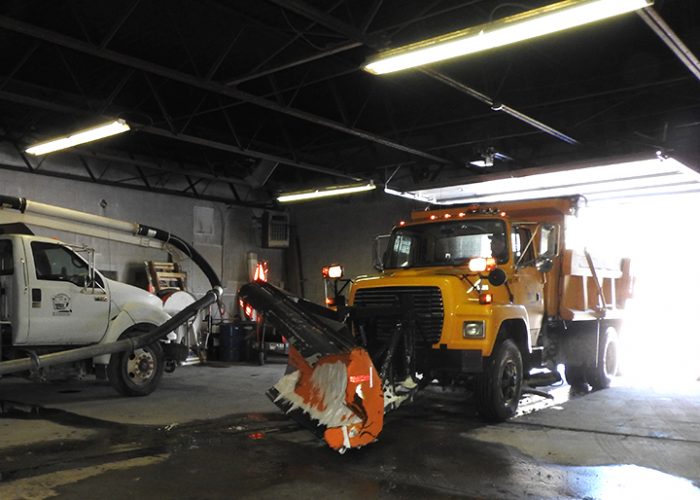 ALPENA — A boiler that went down Wednesday at Thunder Bay Junior High School before school started was back up ... 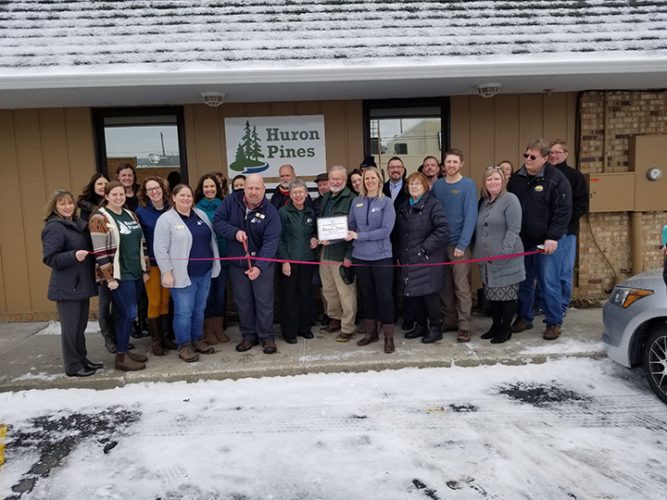 Talent on display at AHS