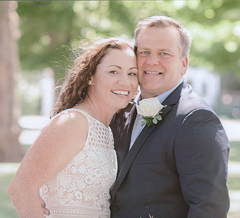 Alison Zada and Timothy Kieliszewski, both of Australia, were united in marriage on July 6, 2018, during a ceremony performed at the Alpena County Courthouse.

Alison is the daughter of Barry and Helen Zada of Brisbane, Queensland, Australia. Timothy is the son of Terry and Janet Kieliszewski of Alpena.

The bride was attended by her daughters, Hannah and Lucy. Timothy’s witnesses were his father, Terry Kieliszewski, and his brother, Judd Kieliszewski.

On Saturday, July 7, 2018, the newlywed couple hosted a small gathering of family and close friends at The Presque Isle Lodge on Grand Lake.

After visiting many places in the United States, the family has returned home. They are residing in Cashmere, Queensland, Australia. 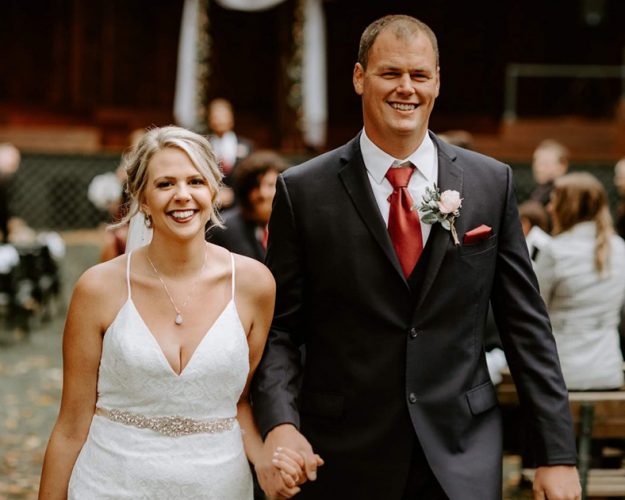 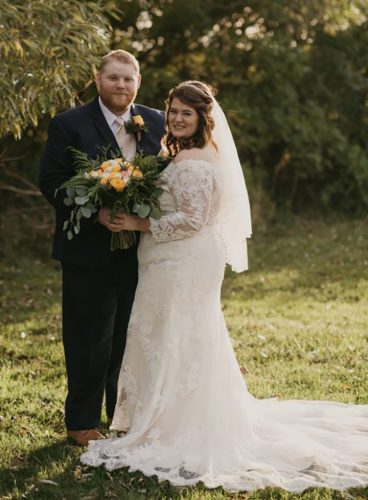